Is Russia becoming a communist country? 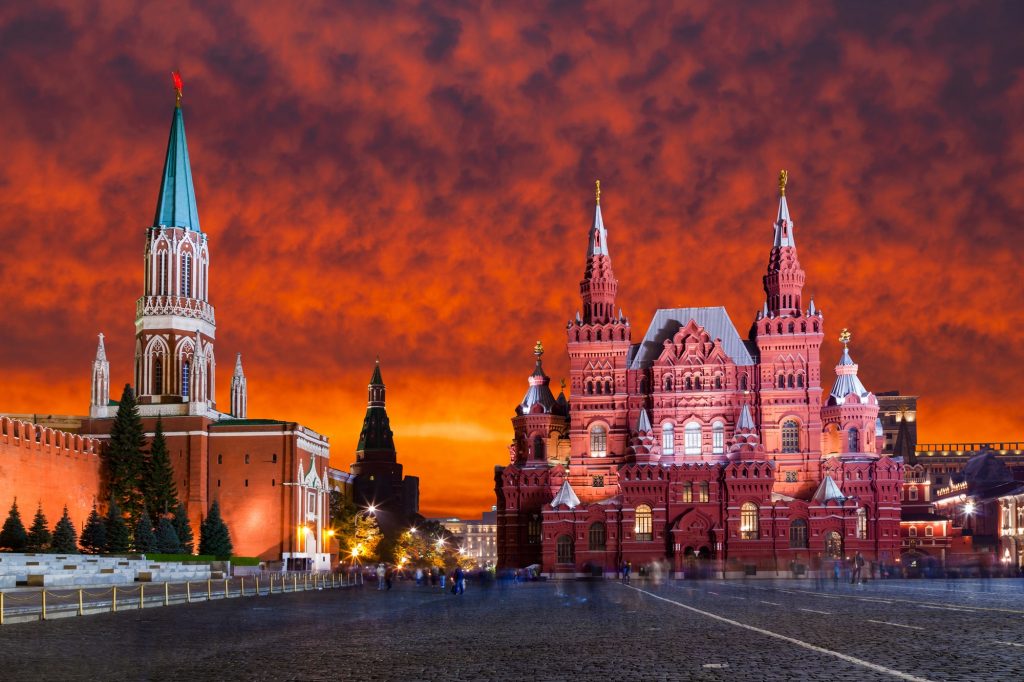 In recent elections to Duma (Russian parliament) communist party (CPRF) gained 5% and is resting now at 18.93%. It is still far away from Putin’s United Russia, but for a lot of enthusiasts, this can sound like good news. Some might think that ideas of communism are gaining once again and sooner or later Russia will be liberated from capitalism. The story is way more complicated. And shortly – no, Russia is not becoming more communist from electing members of the Communist Party.

The reason for CPRF growth in Russia has nothing to do with their popularity. Russian liberal opposition was calling this year for strategic voting, trying to decrease the number of United Russia. This was supposed to be done by voting for any alternative candidate. Including Communist Party.

One of the main reasons for that – Communist Party is a traditional ally of Putin in Parliament, voting the same way as United Russia on most of the legislations. This is one of the main reasons why communist party is actually allowed to participate in elections. Their spontaneous opposition to some of Putin’s ideas is normally not posing any danger to the status quo. And most of the people in Russia perfectly understand that communists are where they are only because of loyalty to authoritarianism.

To illustrate that loyalty: a couple of months ago, Biden called Putin a murderer in one of his interviews. Leader of CPRF Genadiy Zuganov started protecting Putin in russian media: “we see this as attack on every citizen of our country”.

This is not something new. In neighboring Belarus and Ukraine, communists parties were also traditionally siding up with authoritarian governments. Communist party of Belarus still supports dictator Lukashenko, and communist party of Ukraine was a “comrade” of both ruling coalitions that were smashed by protests in 2004 and 2014.

Ideologically, all the communist parties of the region abandoned their revolutionary ideas. Even the remnants of it inherited from soviet machine. Instead of that, many of them are ok with capitalism and continue to ride the wave of authoritarianism that was started after collapse of USSR.

So no, communist revolution is not coming up to Russia. Putin with support of CPRF managed to consolidate power that gives little space for any horizontal organizing. As for strategic voting – it won’t be able to bring down dictatorship in Russia. Only a strong grassroots movement will be able to destroy the leviathan.