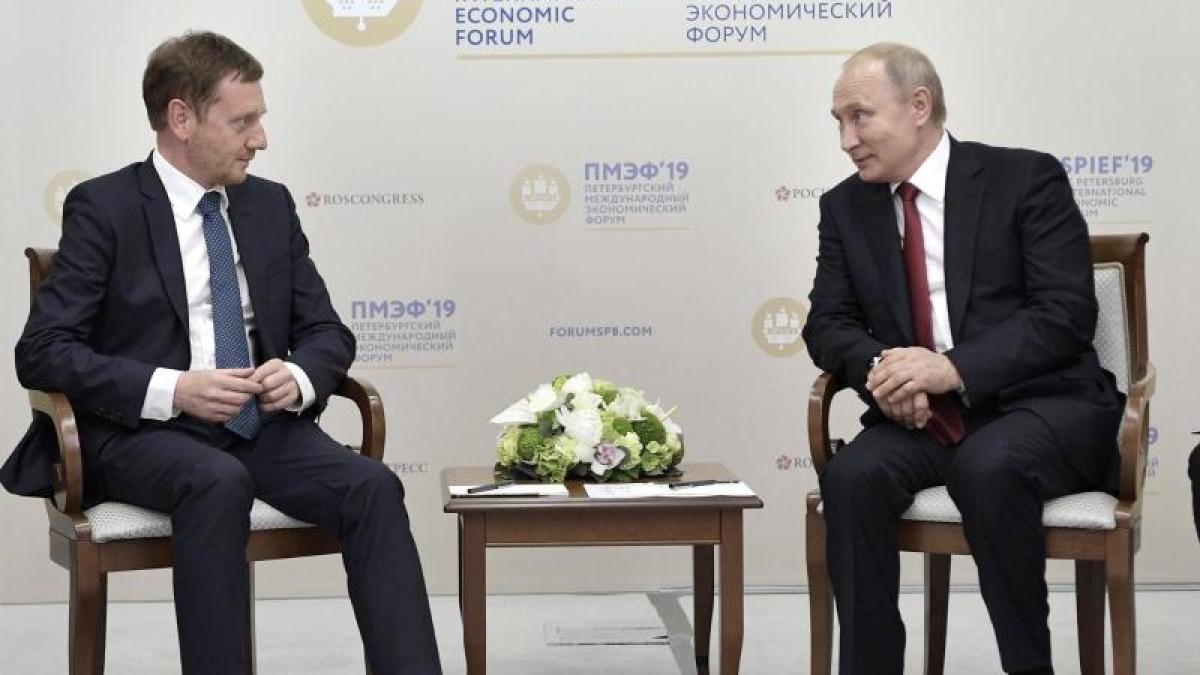 The love story between german government and authoritarian Putin's regime in Russia is a long one. And while the biggest baby of this love is North Stream oil pipe, the struggle against COVID-19 is becoming another big project. Recently the news came that Germany is up to buy 30 m Sputnik jabs from Russia. Experience of neighbors from Croatia who got somehow shitty Sputnik is not really the thing germans would like to accept.

From the very first news about Sputnik and how great russian jab is it was clear that Putin will use vaccination as one of the levers in political struggle. With more and more troubles coming up with western vaccines it seems like liberals are giving up and starting to order russian version. And it doesn't matter that the whole story around Sputnik is dangerously shrouded and there are most probably fewer people willing to get it than Astrazenica or other mainstream vaccines.

One of the people who is responsible to negotiate a deal with Putin is minister-president of the Saxon state Michael Kretschmer, who already in 2019 met the half naked dictator and was calling to stop sanctions against Russia. Obviously Kretschmer is a big fan of authoritarian type “democracy” with his rule at home also shifting local government more and more into authoritarian type of rule. Kretschmer with his delegation visited Moscow just a couple of days ago. And this is happening while Russia is threatening war in Ukraine, negotiating take over of Belarus and has its GRU agent roaming through Europe killing its political opponents.

Negotiations on Sputnik provide putting with a perfect possibility to press the western liberals into political conformity with most of the countries of EU still struggling to get enough vaccines for its population. This at the same time can lead to political catastrophes as russian state representing threat to many regions in Europe and Asia as well as some countries of Africa.

Keep pressure on your local governments to not accept any cooperation with dictator!