For the world without fascism! – speech from 8 May rally 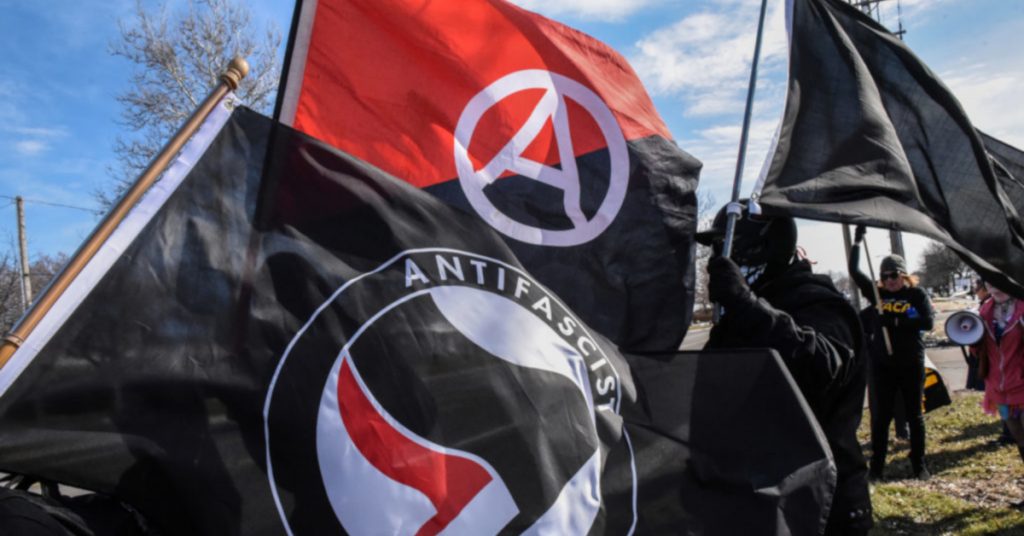 When I was small my parents took me to the victory parade. It was an amazing event with lots of flowers, dressed up people and some weird smells of military tech. The day was indeed special, although it didn't have any ideological content. It was a holiday i could spend together with my friends and family and not go to school. It took me many years to sort out that in post soviet republics parades, at the victory day is just another ideological event to indoctrinate the people. To make them happy because we won.

And although most of the people who did that are dead, there is still this narrative that we won. It took even more years to figure that the kind of fascism that was destroyed back then is still living. On the regular basis. Among political elites, business and on the streets among the most desperate ones. So the victory day lost its original meaning. The fascism was not destroyed. And yes indeed the allies and soviets smashed the Nazi Germany and fascist Italy but even then the fascist Spain was left to live in the capitalist world. Many former officers and scientists that are responsible for horrible things done to the humankind took less responsibility for their action than a thief.

Every year we are told that the whole world remembers. That the whole world will never let it happen again. But it seems like the world is forgetting. Or it never actually paid attention. The fascism is natural to capitalism. It thrives on it. No wonder that capitalism gave birth to national-socialism and fascism, after all the ideology is about some people being better than the others. There is no end to fascism as long as capitalism exists. It will be here within our communities always waiting for its moment to rise again and destroy the society.

However, it is also important to remember that fascism is about the strength of the state. Now many people tell that anarchists are some kind of dreamers. We think that society should become free. That people will be perfect in our future without a centralized government. However, this idea is false. Anarchism admits that power corrupts. And the absolute power corrupts absolutely. We deny centralization of power because there is no perfect leader that can take reign and bring us into the bright future. We are fighting for the world where fascism is impossible because there is no state to take over. There is no bureaucracy that can alienate and murder millions without a blink of an eye.

That's why if we wanna prevent fascism from rising again. We have to fight for a world without a state.

And with that in mind do not think about today as a holiday. Do not think about it as a victory day as we didn't win. Think about 8th of Mai as a day to remember all those that gave their lives to stop the spread of fascism around the world. And there is still a long way to properly destroy the fascism in this society.